Level Up Your Next Event With ThreatGEN® Red vs. Blue CTF! 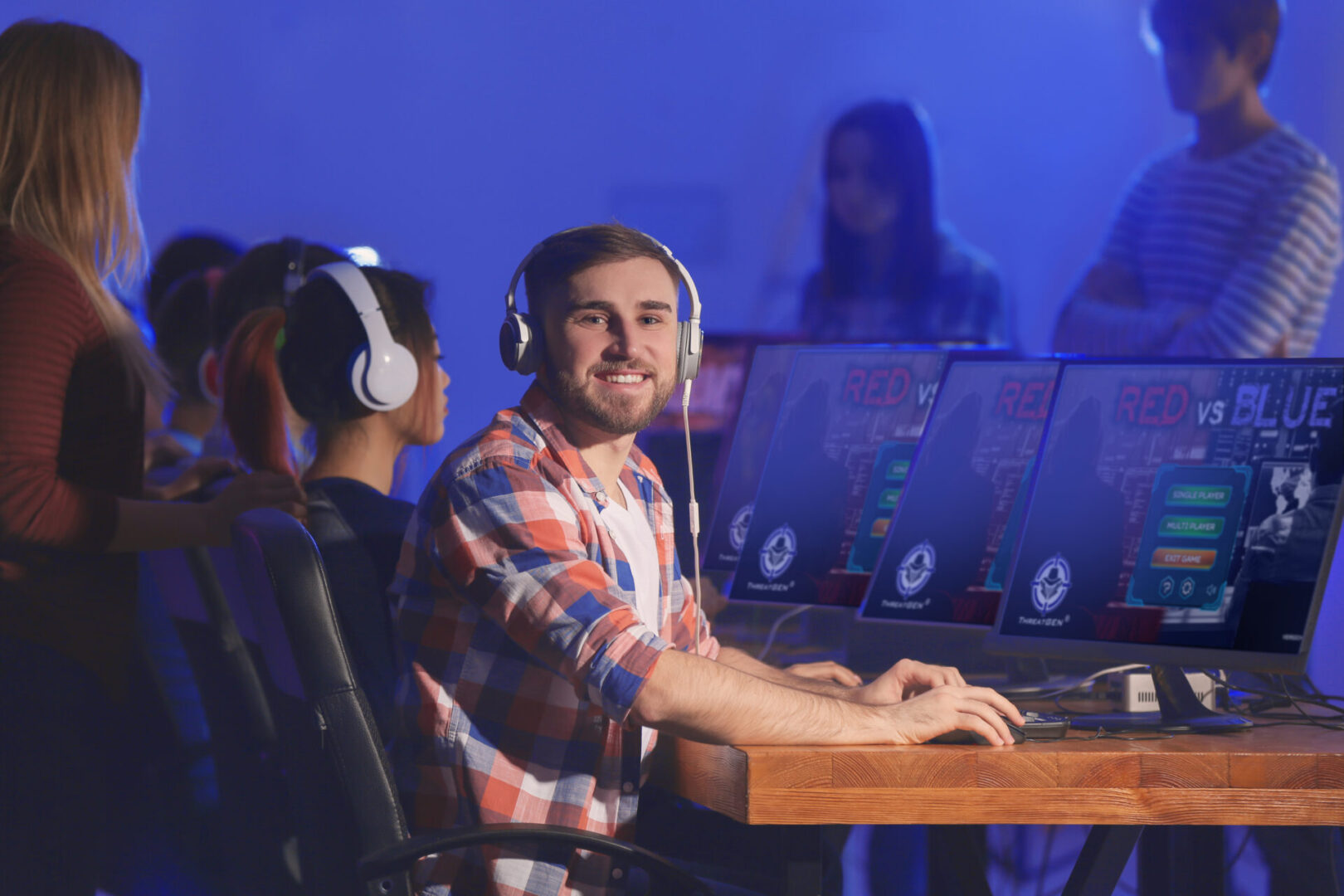 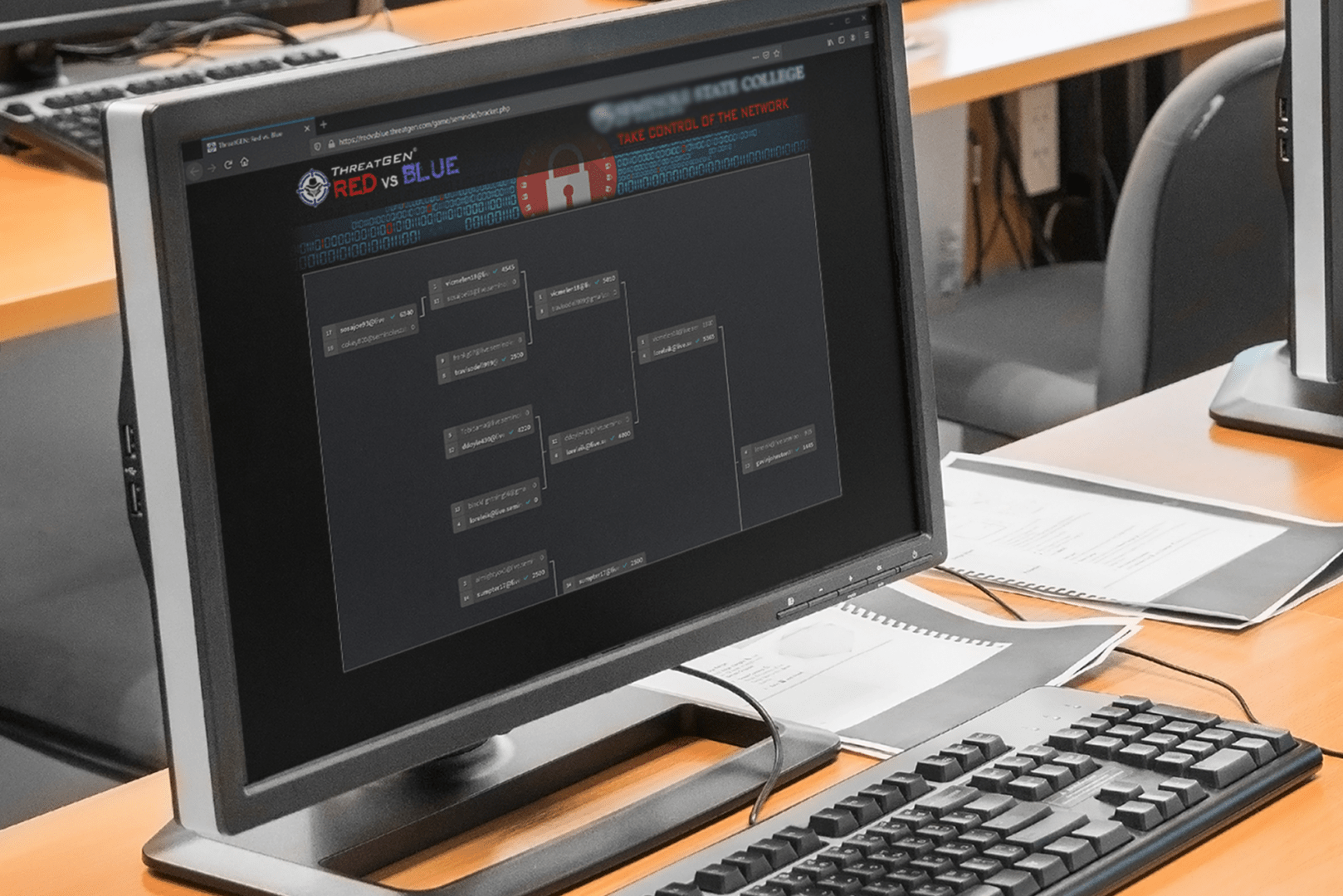 ThreatGEN® Red vs. Blue CTF offers a capture the flag experience like no other on the market. Rather than just passively solving challenges for points, participants attack and defend networks against an active adversary by competing in live matches against other players or the computer A.I. Game play is simple enough for beginners, yet still challenging enough for seasoned cybersecurity veterans. Best of all, the "playing field" remains even and competitive for all, regardless of skill level or experience! This is because ThreatGEN® Red vs. Blue CTF is a turn-based strategy game style cybersecurity simulation, powered by our gamification platform. All the realism of real-world cybersecurity concepts, methods, and strategies remain, but no prior technical skill is required (for the blue team or the red team). Cybersecurity beginners don't have to be intimidated by technical challenges, and experienced players and professionals still get to put their technical knowledge and experience to the test in a strategic format! A tournament bracket format not quite what you had in mind? No problem! Player vs. computer leaderboard challenges and classic CTF options are also available, while still supporting participants of all skill levels and backgrounds.

What is a Capture the Flag (CTF) Competition?

There are two different styles of CTF competitions:

Each type of event has various pros and cons:

In a Red Team vs. Blue Team scenario, the attackers learn offensive techniques, while the defenders have a chance to learn how to defend their systems from an active attack. Another potential learning experience for the red team is learning how to compromise systems while the blue team is actively defending. It's the proverbial "cat and mouse" chase or "chess match".

In a Red Team scenario, however, players are rewarded with points for successfully solving challenges, but there is no blue team element. Therefore, the active attack and defense "chess match" strategy component is not there.

Scroll To Top
We use cookies to ensure that we give you the best experience on our website. If you continue to use this site we will assume that you are happy with it.Ok