ThreatGEN® Red vs. Blue 1.4 has arrived

“With players in 53 countries across the world, our ThreatGEN® Red vs. Blue gamulation is striking a nerve, not only in the STEAM gaming community, but also in the education and professional communities” said Matt Anderson, ThreatGEN’s Chief Operating Officer. “With daily professional inquiries across multiple industries worldwide (on literally every continent… except Antarctica, of course), our gamulation is drawing attention from industry professionals experiencing the cybersecurity skills gap.“

Recently, ThreatGEN® Red vs. Blue’s usage at the college level has come into focus as well – University of Houston’s Art Conklin’s usage of the gamulation in his Master of Science in cybersecurity in the UH College of Technology was featured in multiple articles over the last month:

It’s official! The long awaited [ThreatGEN® Red vs. Blue] 1.4 update has been released! This updated has tons of new features and visual enhancements that increase the player experience and overall depth of the game.

This is a major feature update intended to increase the depth and real-life correlations of the game as well as improve the overall player experience. In addition to bug fixes and graphical enhancements, this update adds more actions for both the red team and the blue team, expanded social engineering capabilities, expanded incident response process, physical security elements, and updated mechanical/UI features for ease of use.

There are a number of resources associated with ThreatGEN® Red vs. Blue version 1.4, including:

References to the new release in the press:

For further sales information, send an e-mail to sales@threatgen.com.

Clint Bodungen video from S4x20 on Ryuk in OT. Clint was onsite in response to two incidents. 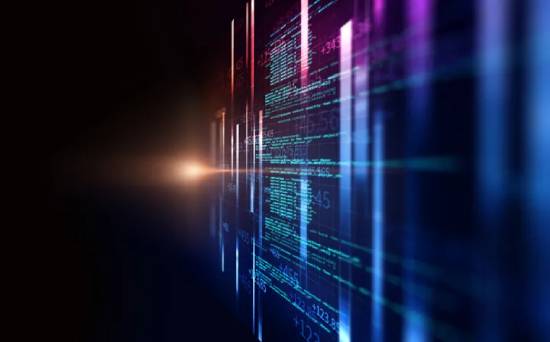 A Game to the Rescue

Art Conklin, professor of Computer Information Systems and Information System Security says, “It will become a major part of our curriculum going forward, The whole problem-solving aspect is difficult to simulate in class. This game allows us to do that.”